Harman gold under Down Under

So, I was at Rosebank Speedway on sunday with my good buddy The Saviour when PC pulls up on his Harman. Pretty funny – he wanted to ride his V-Rod but it wouldn't go, so the Harman got dragged out – YES!!!

Hell, it's still EXACTLY the same as it was 20 years back when I was a young fella and me and PC used to get around a bit looking for trouble. Seeing it again felt like being in a timewarp.
Used to hack me off – I liked to think that I had the fastest scooter around at that time, but this sleeper used to wheelstand past me over the Auckland Harbour Bridge. Damn him!
Check the monstrous heavy-duty barrels and the front exhaust exiting from the wrong side. Wild!
And THEN he hands the keys to The Saviour and tells him he can ride it home (PC piloted the Saviour's new Trumpet). Bastard! The Harman cranked up with ease and I was surprised at how quiet the massive donk's internals were. Man, it sounded STRONG, but what else would you expect, right lads? 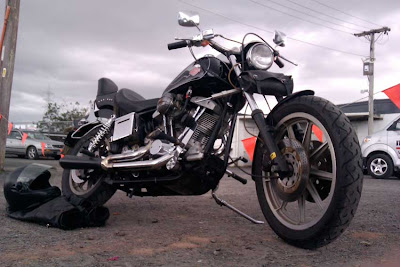 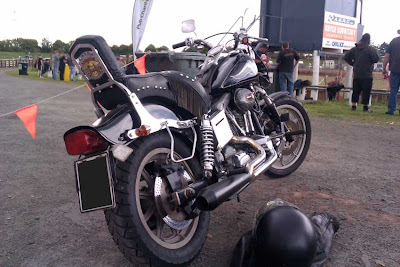 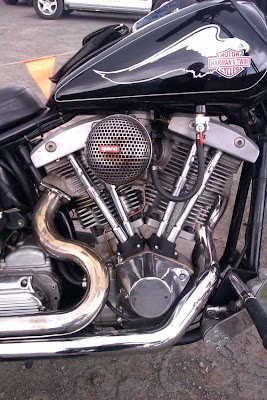 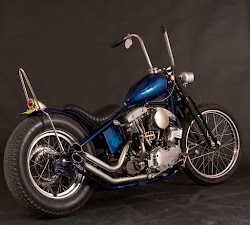